Below you'll find a few examples of how I use social media to create social good. From helping a cancer fighter meet his hero and leave behind a legacy, to finding a yellow-stuffed bunny for a little girl, I have the proven viral touch. But beyond the stories you'll learn about below, it's about creating a high intensity of engagement - and consistently growing that.

​I took my first radio station from last place in social media performance to the top (amongst 30 stations in our company's network). I took one of Toronto's daily websites to one of Toronto's fastest-growing sites within months. And once again, I'm a social media performance leader at my current station, with the highest intensity of online engagement from all hosts - combined.

Introducing Matt Cook: An Athlete, A Fighter, An Inspiration To All Canadians 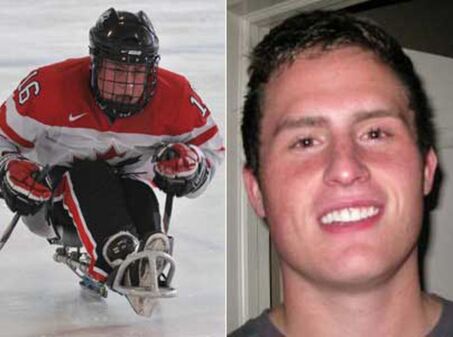 Everything changed for good when I made a story go viral; now I aim to make stories go viral for social good ... Fight Like Matt! I wrote this Toronto Star article about Paralympian Matt Cook (a current day Terry Fox story) to help carry on his legacy. Soon after, Terry’s brother Fred (whom I've since had in-studio on my show a few times - even making history this last time as you'll find out below), Don Cherry and other celebrities amplified the conversation. Matt experienced that right before he died. ​​ 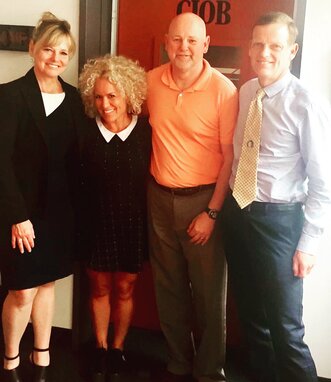 Canada's national hero never even had a day named after him. But after I created a viral campaign to name a statutory holiday after Terry Fox, it happened and the Manitoba government made national headlines when it created "Terry Fox Day." Shortly after Terry Fox Day, Terry's siblings visited me in-studio. In all their years and years of work for The Legacy of Hope, they have never done media or any sort of public speaking engagement together, until that day. Here is my latest conversation with Terry's brother Fred. 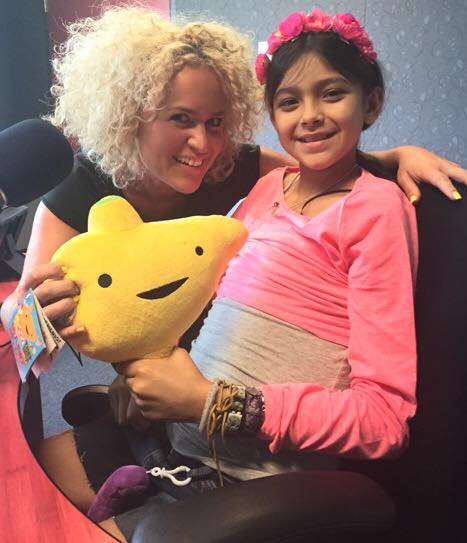 See that yellow stuffie? That's a liver that 11-year-old Allexis named "Live." And she got Live after getting life from a new liver which she received in the 11th hour. You see, when NHL team owner Eugene Melnyk made a public plea to find a liver donor - at the same time Allexis needed one - he had his transplant days later. So I figured, if the millionaire was able to use his position to help him live, I could help position a city and province to help Allexis.

Let's Declare A State Of Emergency On Homelessness: Making History In Canada 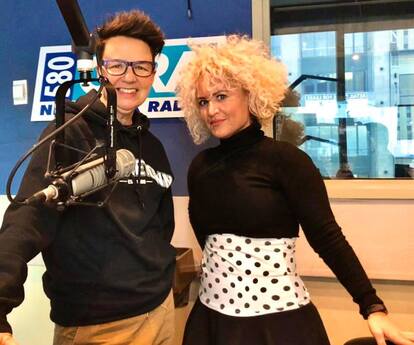 Still people would say, "It's IMPOSSIBLE, Dahlia. Why bother trying? The city will NEVER declare a state of emergency on homelessness."⠀
⠀
On that note, I'd like to announce ...
⠀
A NEW CANADIAN PRECEDENT HAS BEEN SET: OTTAWA JUST DECLARED A STATE OF EMERGENCY ON HOMELESSNESS.⠀
⠀
Never listen when you're told something is impossible. ⠀
⠀
"Impossible" is just another way of saying "I don't care enough." 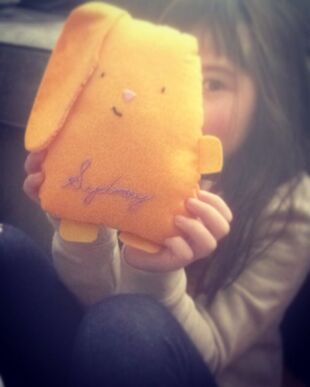 A single mom was stressing out. All her little girl Sydney wanted for Christmas was a very specific yellow stuffed bunny that was nowhere to be found. I created a social media plan to find little Syd that gift. So many people around the city were searching for that bunny - that her mom ended up with far too many choices.